No Borders to Helping

Felisa Reyes wants to stay healthy to be able to care for her grandsons. “They need me,” Felisa said. “Their mother has to be in Mexico and I’m the only one they have right now who is able to care for them.” 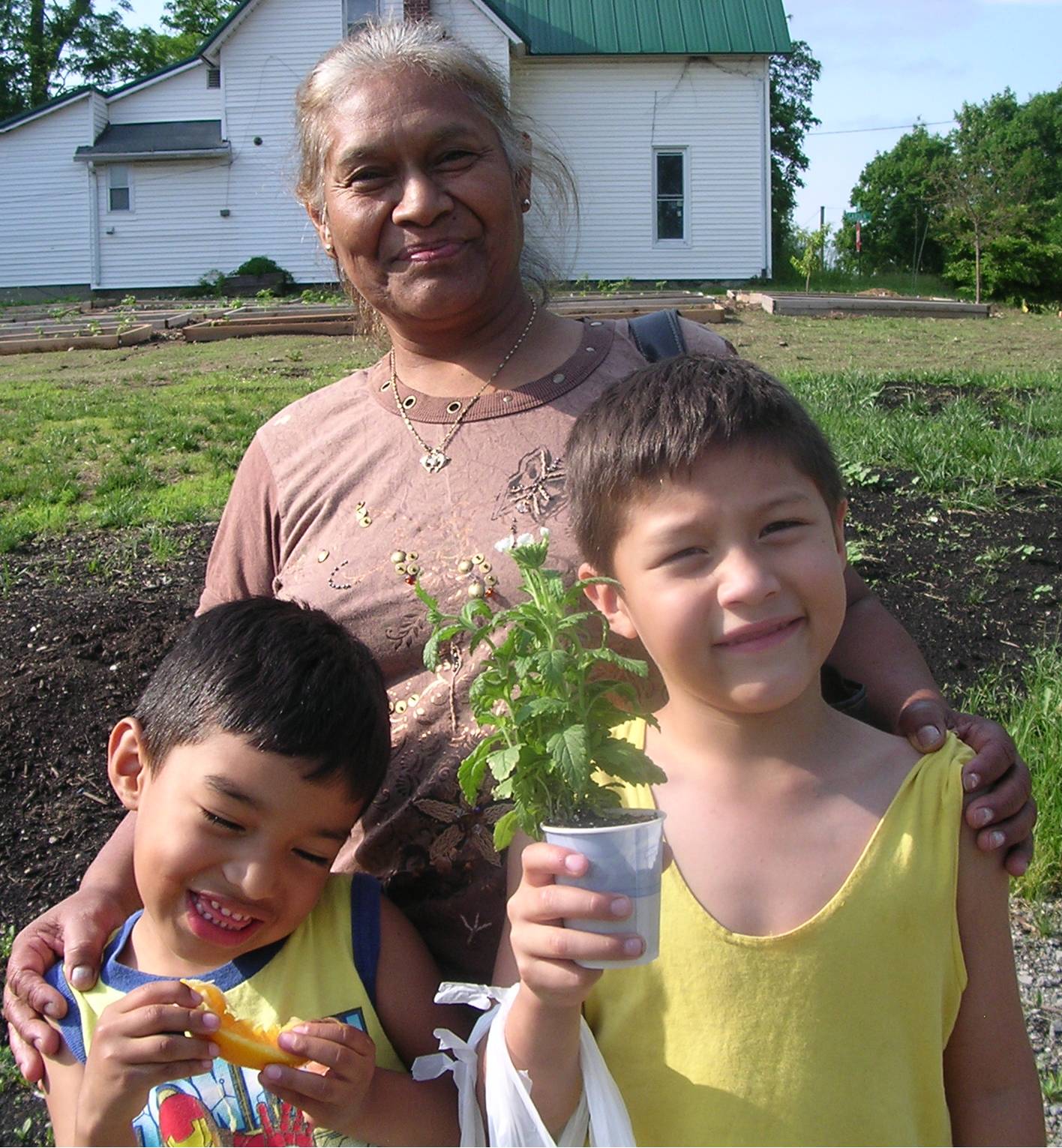 The boys, ages four and six, are a handful for anyone, but Felisa has diabetes. “My mother died from diabetes,” Felisa said. “One day at work, I lost consciousness and my friends couldn’t wake me up.” Felisa’s blood sugar was dangerously high.

“I tried to manage my diabetes without medicine because the medicine costs so much. I felt weak, I missed work, and I had vision problems.”

Felisa joined the Healthy Living Group where she made health goals for herself. She encouraged others in the group to accomplish their goals while they encouraged her.

“Lora, Maple City’s social worker, helped me learn to manage stress and helped me apply for Medicaid for my grandsons,” Felisa said. Felisa lost weight and lowered her blood sugar.

“Last year, I joined the garden club at Maple City Health Care Center,” Felisa said. “We traded advice, worked in the garden, and cooked the food we grew.”

In the fall of 2010, Felisa was so enthused about the garden club that she volunteered to help lead the group for 2011.

Thanks in part to Felisa’s leadership, the garden club this year is bigger and better than ever. About fifteen families participate and the club has a new name — El Huerto Orgánico Casero (The Organic Kitchen Garden).

Early this spring, Felisa and her fellow gardeners built frames for raised beds and installed the frames using land that the center owns across the alley. 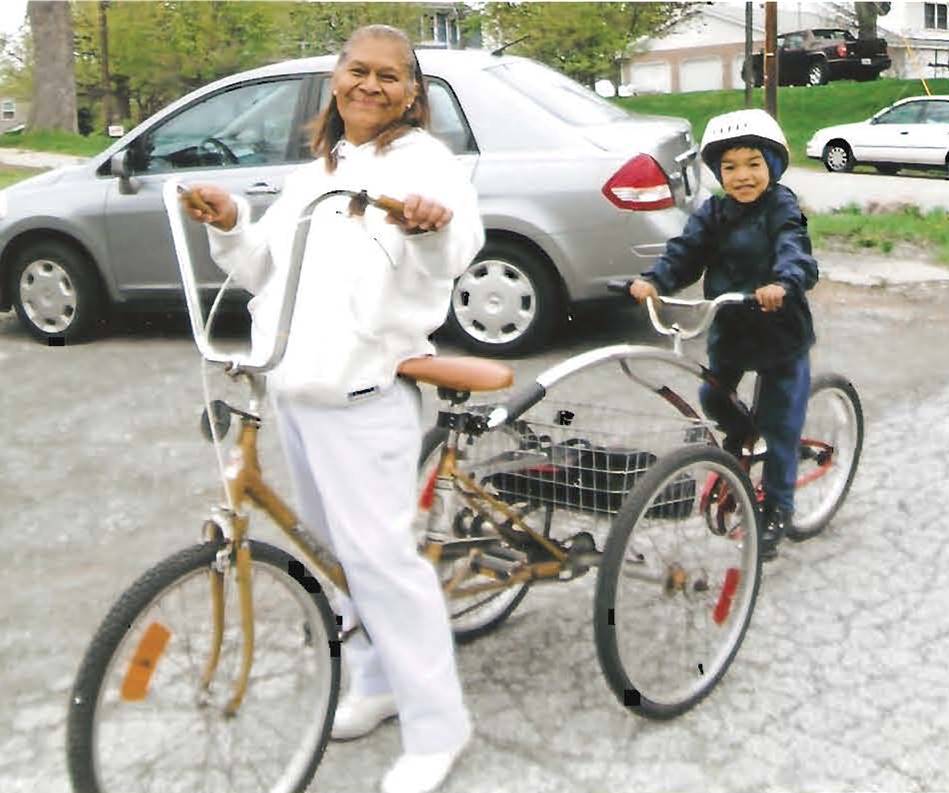 “God has surrounded me with gracious and helpful people,” Felisa said. “Many times, they are so willing to help that I don’t even have to ask.”

“My brothers and sisters at El Buen Pastor encourage me and pray for me,” Felisa said. “They help me find ways to earn money and they lend a hand when times are difficult.”

But Felisa refuses to let helping be a one-way street.

In addition to volunteering for El Huerto Orgánico Casero, Felisa takes care of children while their parents attend the Healthy Living Group and the Pregnancy Circle group.

Felisa also helps others who face a life with chronic disease. She inspires them with the way in which she has improved her health and with her attitude about helping regardless of borders.

“People make borders, but I don’t think God cares about borders. God doesn’t care about which side of the city we live on or whether we’re from Mexico or Canada,” Felisa said.

“God wants us to help each other no matter where we live or where we come from.”